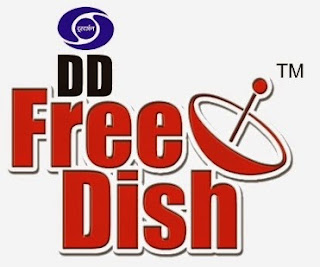 Public broadcaster Doordarshan the Free-to-Air (FTA), (DTH) freedish is going to take 27 E-auction for eight vacant slots that will be awarded to private television stations in the auction that will be conducted on 30 May, according to two people in connection with the auction.

In the auction, the private broadcasters will bid for free DISH Network TV slots. set the starting price of each slot at Rs.4.3 crore, the same as in the previous auction in February. DTH operators had added nine channels through 26th auction.

DD FreeDish DTH, which currently operates a total of 80 channels on its platform, is expected to add 24 new channels to increase the number to 104 in the next three months.

The state broadcaster also increased the price quota for foreign public broadcasting channels from Rs 1.5 crore to Rs.3.5 crore. “Doordarshan dth currently has four foreign television channels. They do not participate in the auction. We gave them space because they approached us with a fixed price,” one of the two people said.

The other popular TV channels on DD Freedish include Aaj Tak news and new ABP News and 24 entertainment channels like Star Utsav, Star Utsav Movies, Sony Pal, Rishtey of Viacom18 and Rishtey Cineplex, among others. Apart of these freedish dth alsohas 25 Doordarshan channels, including the official channels of Lok Sabha and Rajya Sabha.

On May 16 Prasar Bharati, the Doordarshan, and All India Radio runs announced that it to auction their slots in prime time (between 7pm and 11pm). Under this policy, the private producers will now offer content in exchange for a share of advertising revenue.