TV satellite Turkmenistan to provide satellite TV service in the UAE. SAC satellite companies’ hemrasy Turkmen is in talks with the company ‘YahLive’ (UAE) on long-term lease of 14 additional transponders of the new artificial satellite “TurkmenAlem 52 E”, said by the Government of Turkmenistan in a statement. 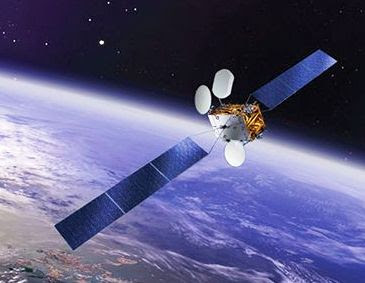 The relevant commercial offers targeted more than 70 foreign companies, according to a statement.

The geographical position of Turkmenistan that could act as a transit country to broadcast TV channels in Europe and Asia, in the presence of an artificial satellite that covers large areas.